What does the appointment of Deb Haaland mean to Native Americans and to the rest of us? 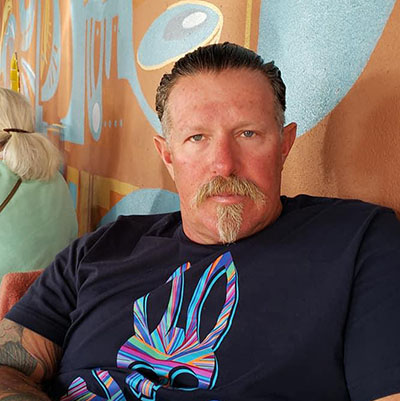 Mr. Saunooke is a graduate of Washington and Lee Law School and in his practice has continued a long familial history of working with Native Americans and Tribal Governments. For over 25 years he has worked with Tribal Governments throughout Indian Country assisting them in enacting legislation, lobbying, defending and prosecuting state and federal litigation for and on behalf of Native American Tribes, business development in Indian Country, and assisting in the creation of court systems and codifying Tribal laws.

Prior to becoming an attorney Mr. Saunooke was a member of the Brigham Young University football team winning the national championship in 1984 and recipient of the Shining Example of America Award for Acts of Heroism in saving the lives of eleven children during the Freedom Festival. Mr. Saunooke is the immediate past president of the National Native American Bar Association and was recently named as one of the top 100 attorneys of color and is an adjunct professor at Emory Law School teaching Federal Indian law and policy.

Mr. Saunooke was also instrumental in exposing the use of steroids in Major League baseball and represented Jose Canseco testifying before congress in 2005. Mr. Saunooke serves as co-chair of the American Bar Associations Minority Judicial Clerkship program as well as the Native American voice within various sections and committees of the ABA including the sections of State and Local Government, Judicial Division, Lawyers Conference and Minority Judicial Outreach programs. Recently Mr. Saunooke co-authored an update to the ABA’s book on voting rights titled “America Votes. Challenges to Modern Election Law and Voting Rights, 4th Edition focusing on the disenfranchisement of Native Americans in the election process.
Mr. Saunooke is a citizen of the Eastern Band of Cherokee Indians, has three children and resides with his wife in Cherokee, NC.