A History of Comic Books and Graphic Novels 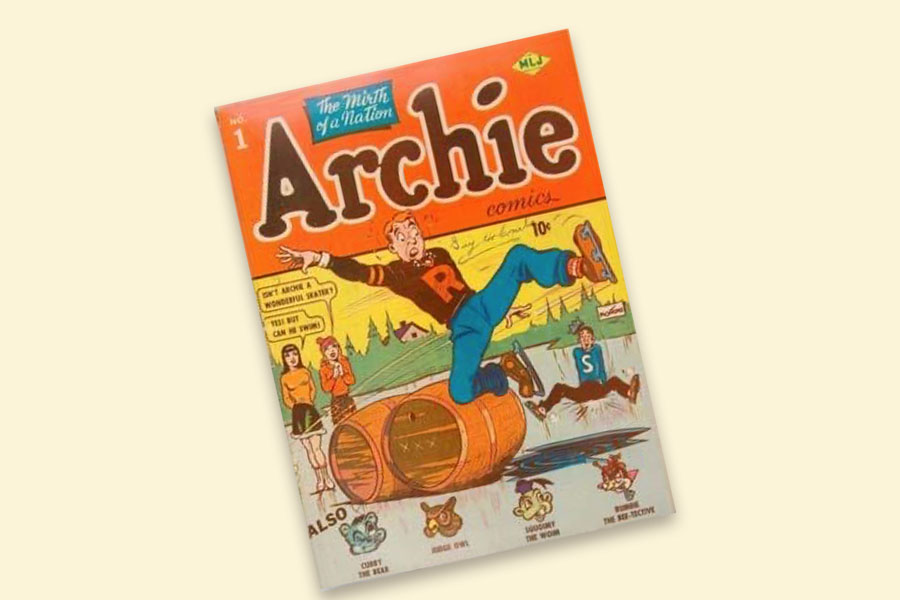 Bob Rozakis is a veteran of the Bronze Age of Comics and beyond, working at DC Comics from 1973 till 1998. During that time, Bob was DC's Answer Man, using his vast knowledge of the company's history and characters to respond to all sorts of readers' questions, first in print and later online.

As a writer, Bob is perhaps best known as the co-creator of ‘MAZING MAN, but his credits include more than four hundred stories featuring Superman, Batman and virtually every other DC character. He is also the creator or co-creator of Bumblebee, the Calculator, Hero Hotline and Duela Dent, among many others. He is the author of The Secret History of AA Comics (an alternate history of the comic book business) and The Answer Man’s Book of Trivia Quizzes.

Bob is an Adjunct Professor at Farmingdale State College where he teaches the upper-level English class “Comic Books & Graphic Novels. He has been teaching a creative writing class for the Johns Hopkins University Center for Talented Youth since 1993.

A History of Comic Books and Graphic Novels