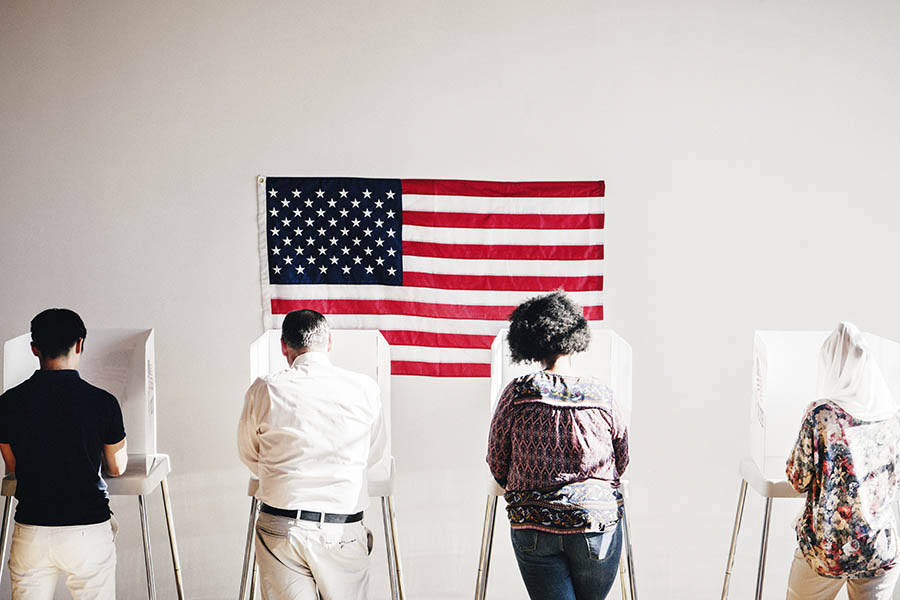 The American Renaissance marked the birth of an explosion of literary and cultural art that happened, according to many scholars, as a result of the birth of a new political reality – democratic America. As American writers, artists, and philosophers sought to understand themselves as members of a democratic society, they frequently poured those thoughts, concerns, hopes, and frustrations into their artistic productions. In this session, we will focus specifically on Washington Irving and John Rollin Ridge, a member of the Cherokee Nation considered the first Native American novelist. 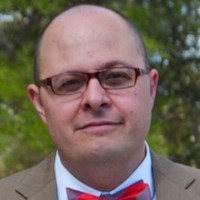 Dean of the Graduate School and Professor of English at Idaho State University. Bradford has more than nine years of experience in higher education, including serving as associate dean of graduate studies in the Dorothy F. Schmidt College of Arts and Letters at Florida Atlantic University.