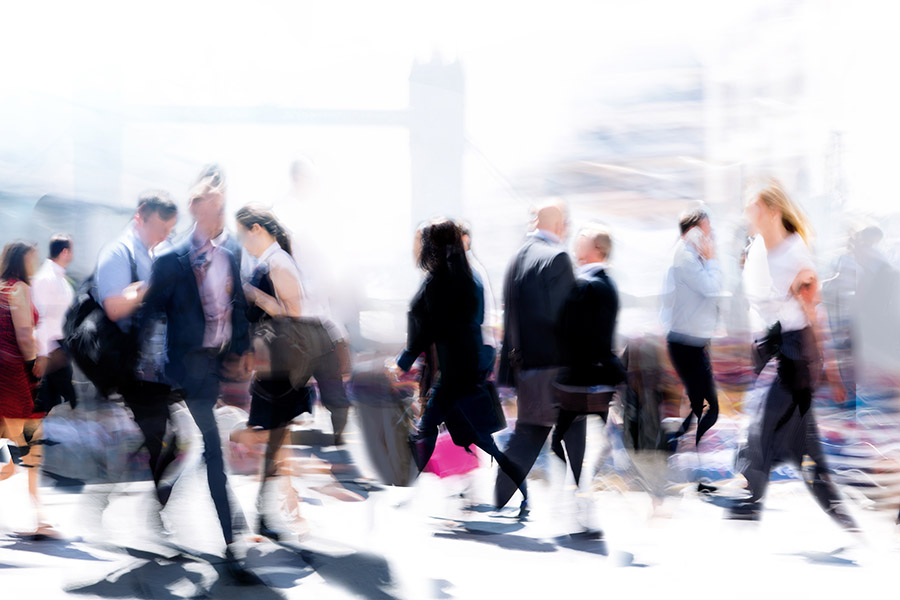 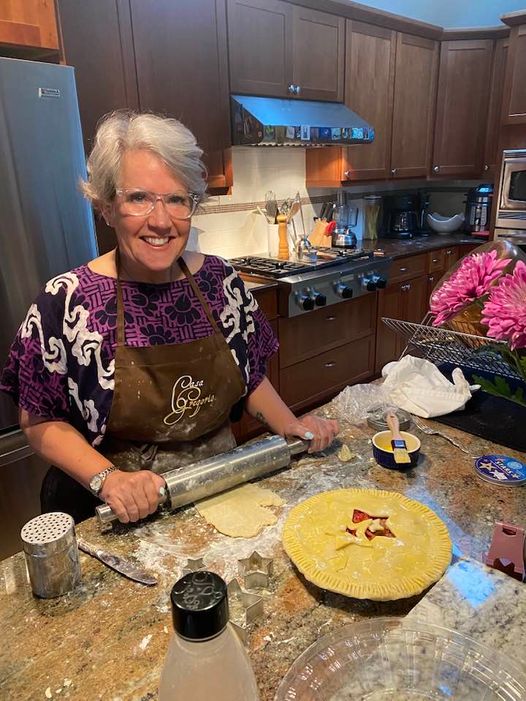 Mother Dahn was born in New Orleans and raised along the Gulf Coast. She’s a graduate of Vanderbilt University (BS‘87,) the University of Mobile (MS’91) and Yale University (MDiv’95.). Dahn was ordained in the Southern Baptist Church in 1991 and in the Episcopal Church in 1998. She has served as rector, associate rector, and deacon at four parishes. In the Diocese of Rochester, NY, she’s been elected to numerous governing bodies and was appointed Missioner for Global Relations as well as diocesan coordinator for Episcopal Relief and Development. In 2016, Dahn saw the completion of a water project in Tanzania for which she had raised the funds and negotiated with village and parish leaders for three years. She has worked in both Tanzania and India bringing education, job training, and health care. She serves on the Board of Directors for Puresa Humanitarian, an organization committed to helping victims of human trafficking. She has raised money to build homes for rescued women and children as well as providing funding for a building that houses a collective of women working with spices, textiles, baking, and sewing. These products are sold internationally. In her free time, Dahn loves reading, writing, cooking, and watching “Top Chef.” She has spent four weeks in Italian cooking schools and has taken cooking classes in Morocco, Kolkata, New Orleans, New York, and San Francisco. She is an award-winning baker and her Star-Spangled Strawberry Rhubarb Pie won first place in the Wayne County Fair Pie Baking Competition in 2022. Dahn has also done stand-up comedy and placed third in the Rochester’s Funniest Female competition. She and her partner Anthony live in Macedon, New York with Beaux, a sheepadoodle, and Milo, a tabby cat. She’s currently perfecting her skills by cooking through Julia Child’s Mastering the Art of French Cooking.