Conversations: Women and Their Stories 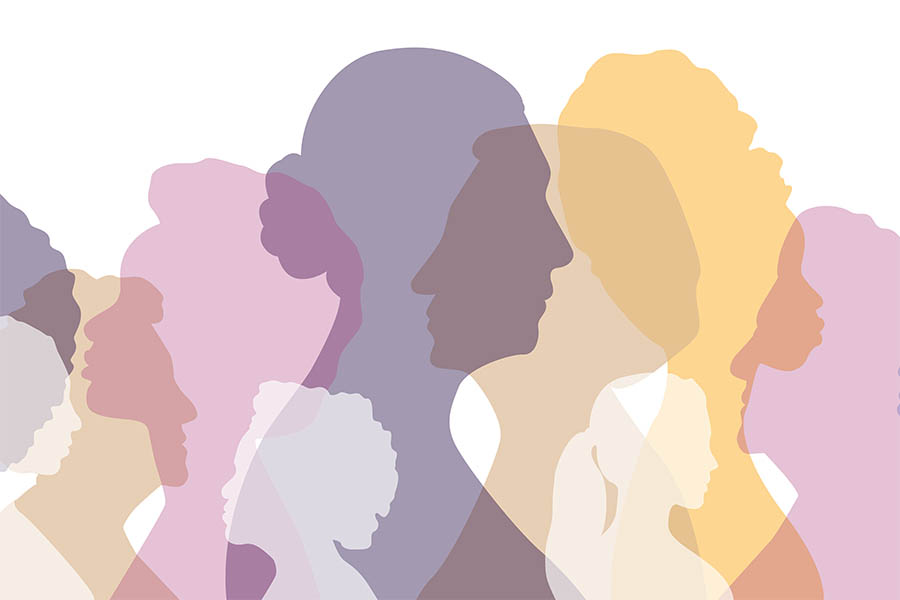 Jayne Chapman was brought up on Long Island, New York. She moved to Connecticut, got married and gave birth to one son, Christopher. After her divorce, she accepted a position in Boston, where she met and married her recently deceased husband Barry. When his managerial position for Sears was eliminated, they moved to Boca Raton. Barry bought an existing landscaping company. Jayne managed the office for their business. After selling that business Barry bought an existing sub shop. As managing the paperwork for that required so little of her time, Jayne went to work for a mortgage company quickly moving up to the position of comptroller. Once she realized what the company she was working for and the industry- at -large and banks were doing – selling mortgages for houses to people who couldn’t afford them, she quit that position. Not ready to fully retire, she got a part time position as Community Outreach director for her local Congressman Ted Deutch – a position she proudly still holds to this day. For the last year plus, she has been trying her hand at writing. With her BFF Julie, she is writing and planning to publish a book about living life in joy and elevating female friendships. Jayne also recently started working on her first novel.

Conversations: Women and Their Stories