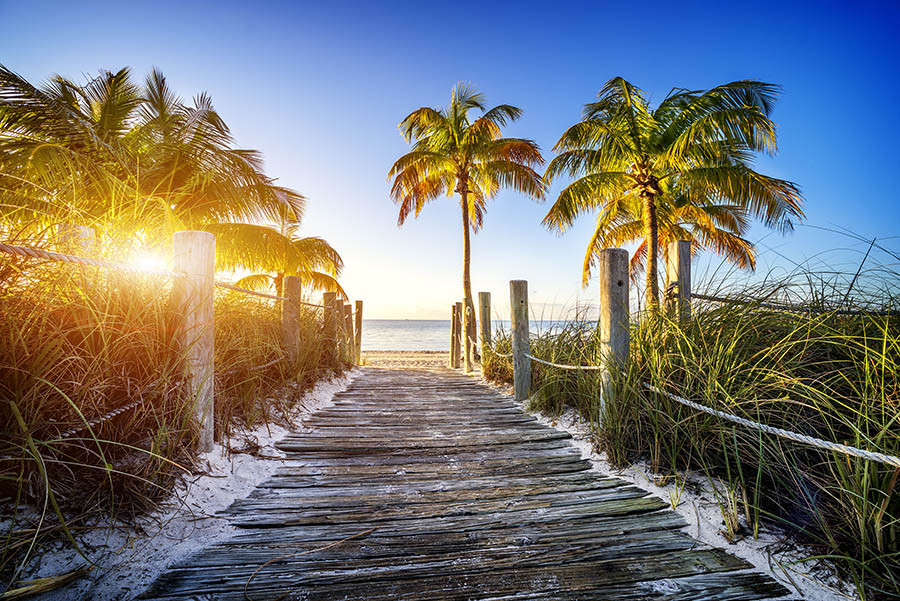 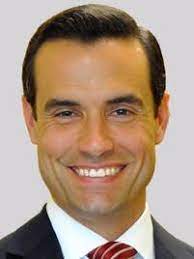 Andy Thomson represents the City of Boca Raton on the City Council. He was first elected in August 2018 and was re-elected without opposition in March 2020. Andy is a product of Boca Raton – his parents met at Florida Atlantic University in 1967. Andy currently serves as Vice-Chair of the Boca Raton Community Redevelopment Agency that governs Boca’s downtown. He also serves on the governing board of Palm Beach Transportation Planning Agency. Andy graduated with a bachelor’s degree in electrical engineering from Georgia Tech, where he played on the Ramblin’ Wreck football team. He received his J.D. from the University of Miami School of Law. He practices law with the Boca Raton law firm of Baritz & Colman LLP, where he helps resolve business disputes. In addition, Andy is an adjunct professor at FAU teaching local and state government. He and his wife Joanna are blessed to raise their five young children in Boca Raton.

In 2021, Andy created his RunTheCity intiative, where he runs every mile of every street in Boca Raton – all 475 miles – while picking up trash and identifying safety improvements as he goes. Together with the over 400 volunteers who have joined RunTheCity, Andy picked up 1,276.76 pounds of trash (including 525 pieces of PPE) and identified 327 safety improvements while completing the initiative in 2021. He’s doing it all over again in 2022 as part of RunTheCity 2.0.