INTO THE ABYSS: Our Broken Immigration System Feeds Our Disgracefully Dysfunctional Immigration Courts 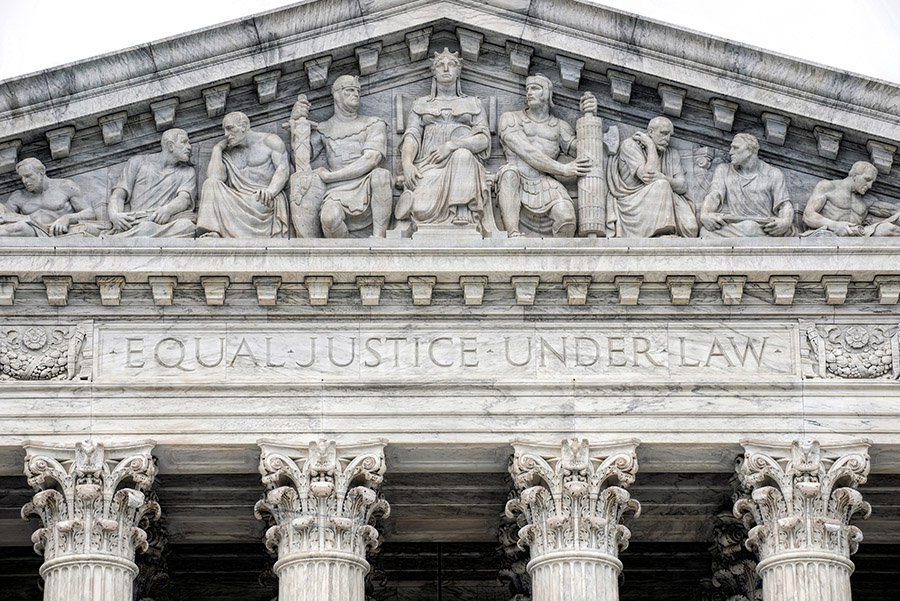 Judge Schmidt was appointed as an Immigration Judge at the U.S. Immigration Court in Arlington, Virginia, in May 2003 and retired from the bench on June 30, 2016. Prior to his appointment as an Immigration Judge, he served as a Board Member for the Board of Immigration Appeals, Executive Office for Immigration Review, in Falls Church, VA, since February 12, 1995. Judge Schmidt served as Board Chairman from February 12, 1995, until April 9, 2001, when he chose to step down as Chairman to adjudicate cases full-time. He authored the landmark decision Matter of Kasinga, 21 I&N Dec. 357 (BIA 1996), extending asylum protection to victims of female genital mutilation. He received a Bachelor of Arts degree from Lawrence University in 1970 (cum laude), and a Juris Doctorate from the University of Wisconsin School of Law in 1973 (cum laude; Order of the Coif). While at the University of Wisconsin, he served as an editor of the Wisconsin Law Review. Judge Schmidt served as acting General Counsel of the former Immigration and Naturalization Service (INS) (1986-1987; 1979-1981), where he was instrumental in developing the rules and procedures to implement the Immigration Reform and Control Act of 1986. He also served as the Deputy General Counsel of INS for 10 years (1978-1987). He was the managing partner of the Washington, DC, office of Fragomen, Del Rey & Bernsen (1993-95), and also practiced business immigration law with the Washington, DC, office of Jones, Day, Reavis and Pogue from 1987-92 (partner, 1990-92). Judge Schmidt also served as an adjunct professor of law at George Mason University School of Law in 1989 and at Georgetown University Law Center (2012-14). He has authored numerous articles on immigration law, and has written extensively for the American Immigration Lawyers Association. Judge Schmidt is a member of the American Bar Association, the Federal Bar Association, and the Wisconsin and District of Columbia Bars. Judge Schmidt was one of the founding members of the International Association of Refugee Law Judges. In June 2010, Judge Schmidt received the Lucia R. Briggs Distinguished Achievement Award from the Lawrence University Alumni Association in recognition of his notable career achievements in the field of immigration law.

INTO THE ABYSS: Our Broken Immigration System Feeds Our Disgracefully Dysfunctional Immigration Courts