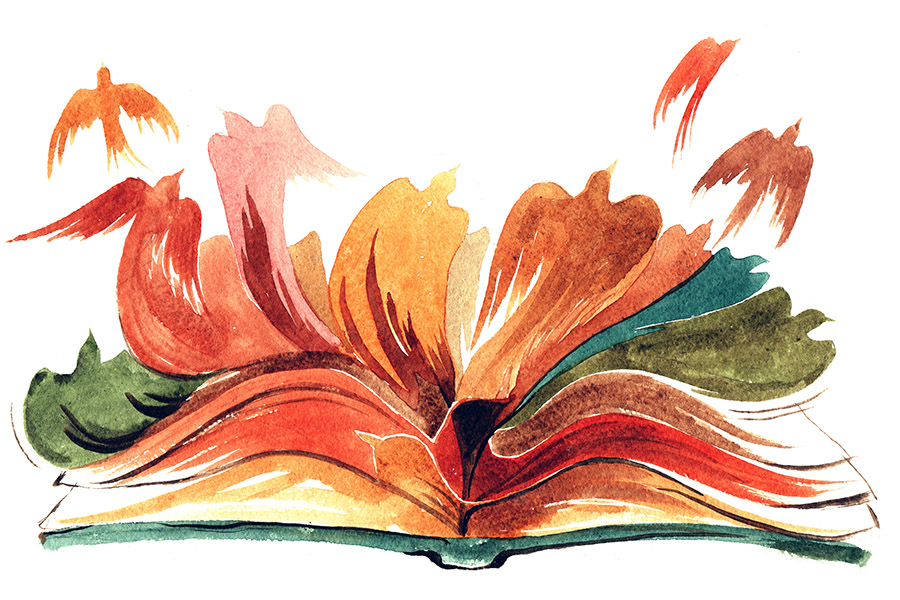 Ruth Ann Kalish, PhD
Ruth has been an educator, businesswoman, and psychologist, and film producer. During her career she was professor and administrator at Emory University Medical School, medical system executive, and founder of an international strategy and conflict resolution company. Over the course of her successful career, she has become a film producer and leader in the field of post Holocaust issues and education. As Associate Producer of the film, COMPLICIT, and executive with the SS. St Louis Legacy Foundation she has spent over a decade investigating and educating people on Holocaust related issues and speaking on these issues internationally.