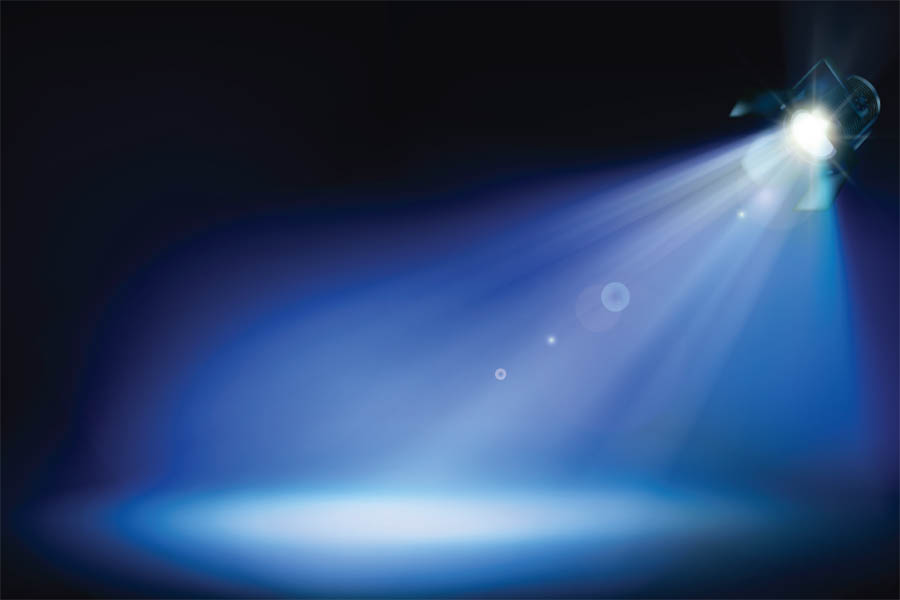 A Conversation About Active Nonviolence

The story begins during a protest in Vietnam that prompted the government to take the protesters into custody, including Dr. Bury. The memory of the protest leads to Harry recalling his childhood and formative years, until he goes into the seminary and becomes a priest. He gives the reader details about his decision to become a priest and his assignments in the twin cities, until he goes to graduate school. He discusses his unique experiences throughout the years and leaves nothing left unsaid concerning his own journey in the service of peace and non-violence all while trying to maintain the tenants of the Church.

In 1969, Fr. Bury was arrested for attempting to celebrate Mass in the Pentagon for the souls of fallen Vietnamese and American soldiers in the continuing war. With three others, in 1971, Fr Bury chained himself to the US Embassy Gate in Saigon at the Vietnamese’ request to protest the war in Vietnam. His intent was to stay chained to the gate until the war ceased, but worried how he would manage embarrassing human needs. Then, with a group of peacemakers in 1972, Fr Bury flew into Hanoi under the protection of US bombardment, and brought out three captured US pilots: Lt. Markham Gartley, Maj.Charles Elias, and Lt. Norris Charles. 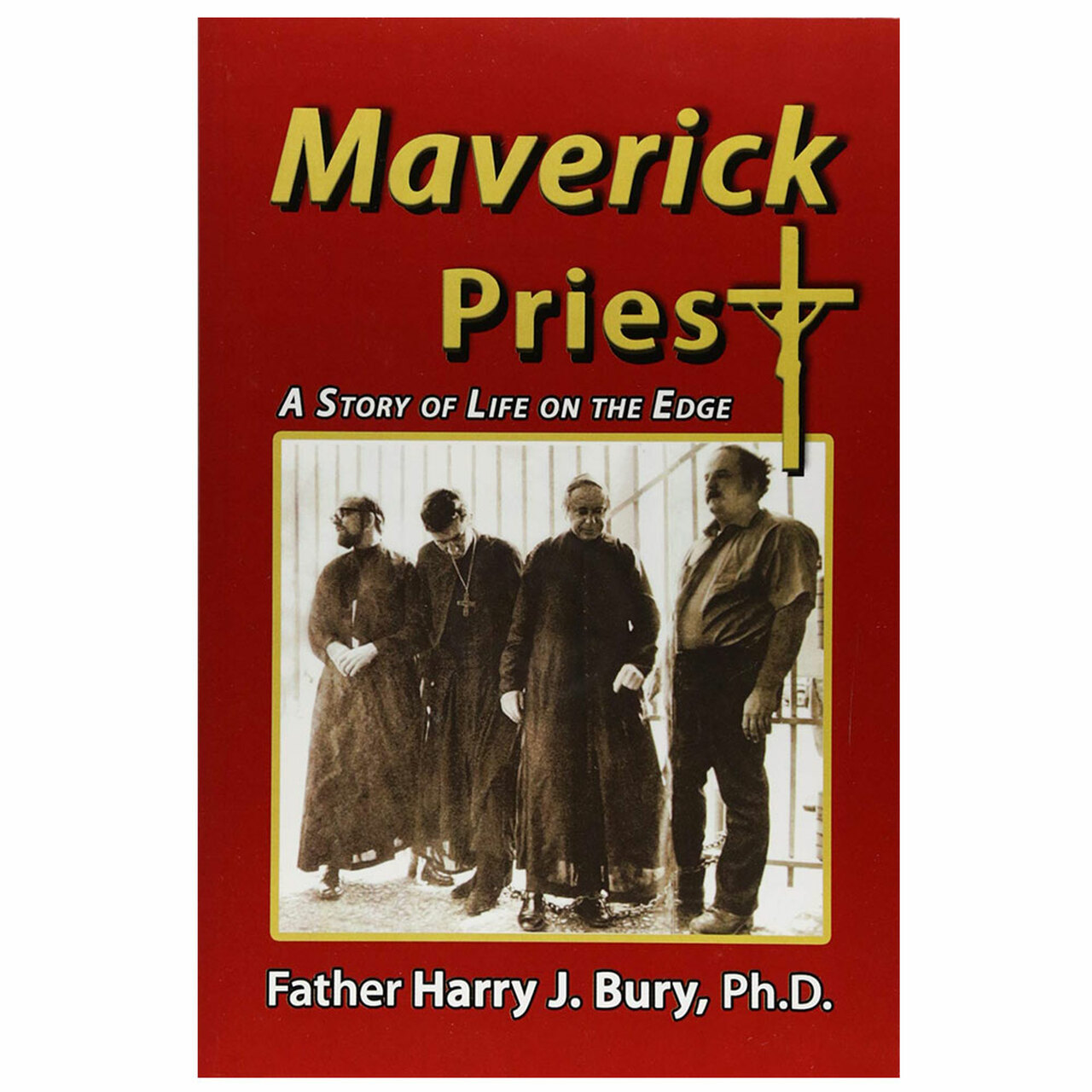 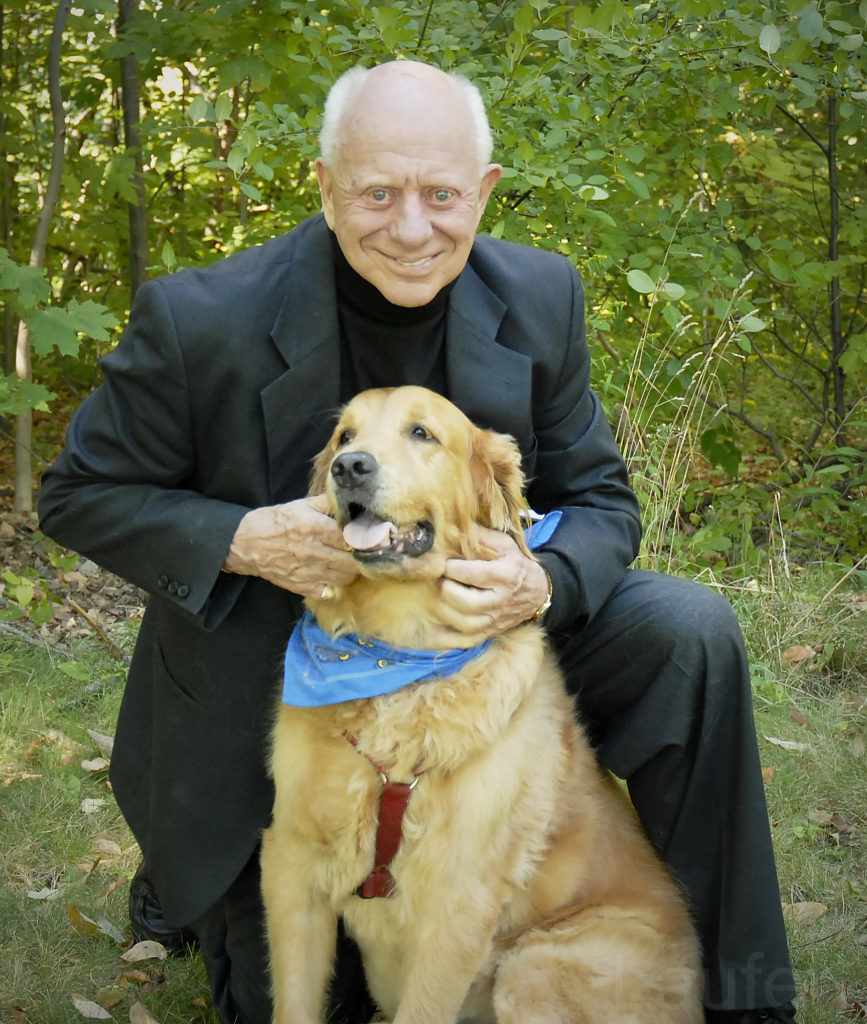 Harry J. Bury, Ph.D. was a Professor Emeritus of Organizational Behavior and Administration at Baldwin Wallace University from 1980–2010 and consulted in the U.S. and numerous other countries. After earning his PhD at Case Western Reserve University in Cleveland, Ohio, he became a full professor at BaldwinWallace University where he taught from 1979 until 2015. Dr. Bury taught as an Adjunct Professor of Systems Management at Baldwin-Wallace College in Berea, Ohio and taught in both the undergraduate and graduate divisions (1979 – present).

A Conversation About Active Nonviolence