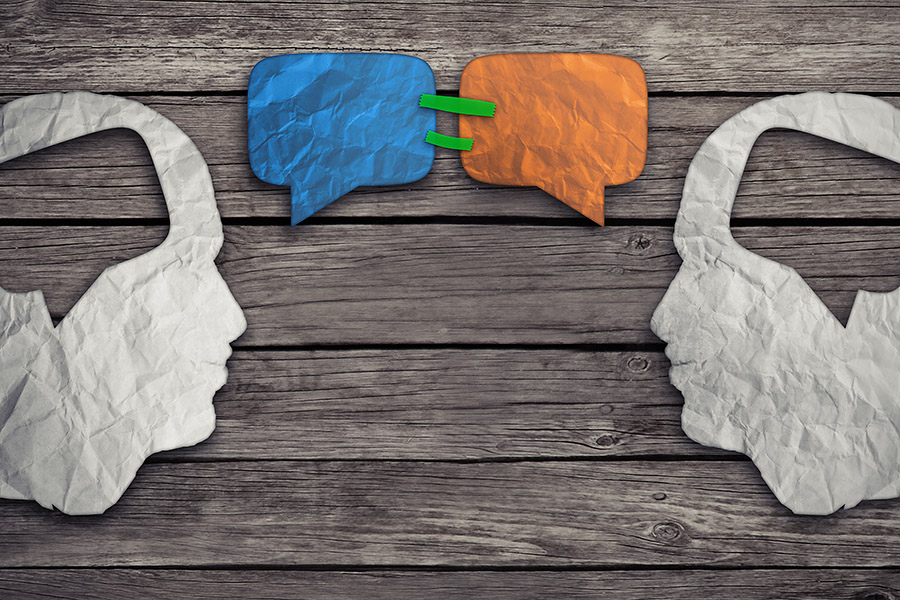 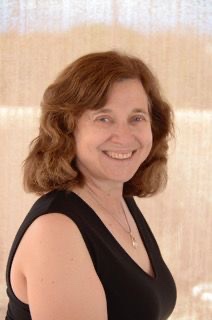 Lonna Rae Atkeson is the LeRoy Collins Eminent Scholar in Civic Education and Political Science at Florida State University where she also directs the LeRoy Collins Institute, a public policy think tank. She is also a member of the MIT Data and Election Science Board (MEDSL). Her research focuses on election science, election administration, survey research, public policy, voting rights, public opinion, and political behavior. She has authored or edited 4 books, including the Oxford University Handbook on Polling and Survey Methods (Oxford, 2018), over 50 referred articles and book chapters, numerous policy reports and several amicus curiae briefs. She has received several academic and policy awards including the Jack Taylor Best in Government Award from Common Cause New Mexico, Distinguished Service Award from Verified Voting New Mexico and United Voters of New Mexico, and the Excellence in Mentoring Award from the Society for Political Methodology. She has been a consultant to the Department of Defense, the US Election Assistance Commission, the Pew Charitable Trusts, various private companies and has served as an expert witness or consultant on several legal cases. During the 1994 elections she worked for Talmey-Drake, a survey research firm in Boulder, Colorado. From 2016-2021 she was the election and political analyst for the NBC affiliate KOB-TV in Albuquerque, New Mexico. Currently she is an Associate Editor for Political Analysis. Her research has been supported by the National Science Foundation, the JEHT Foundation, Pew Charitable Trusts, the Golisano Foundation, the Thornburg Foundation, the New Mexico Department of Transportation, the New Mexico Secretary of State, and Bernalillo County, New Mexico. She Received her BA from the University of California, Riverside and her PhD from the University of Colorado, Boulder.