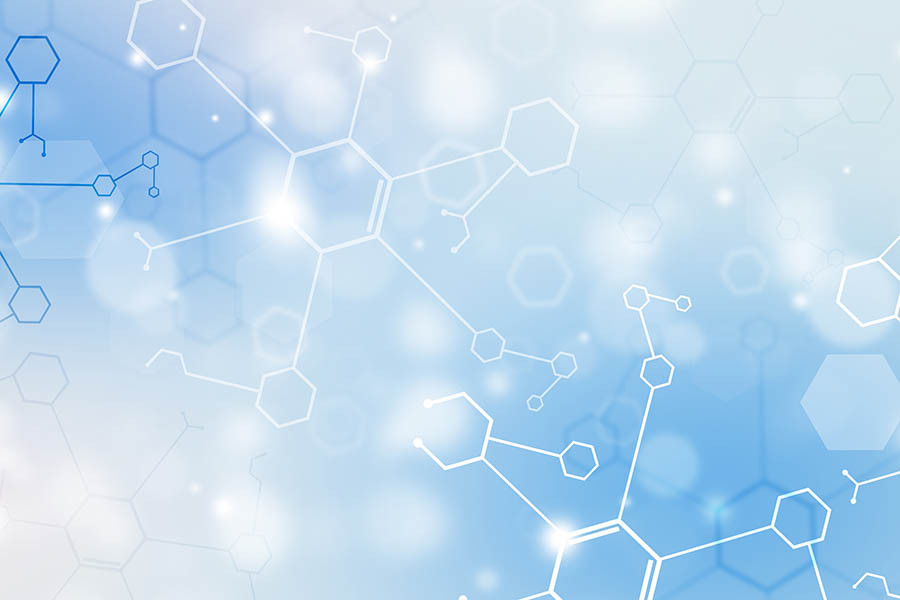 Through the 19th century, large flocks of American Flamingos were noted by naturalists visiting South Florida. Yet by the start of the 20th century, the flamingos had disappeared, the victims of unregulated hunting for food and for the emerging plume trade. In the early 20th century, several wealthy industrialists imported flamingos into Florida to inhabit private ponds on their estates, and some birds escaped into natural areas. With wild flocks lost and escaped captive birds on the loose, ornithologists and wildlife biologists speculated through the 20th and 21st century about the origins of flamingos in Florida: Are they the last wild birds surviving in remote areas?  Escaped individuals of just one more introduced species finding a home in Florida’s warm climate?  Or are they birds from outside Florida reclaiming habitats where they once lived before hunting drove them extinct?  Dr. Whitfield will clarify the history of the species in Florida, address cutting-edge science by Zoo Miami’s conservation team and partners to identify the origins of the birds, and highlight efforts to help this species recover in Florida’s natural areas. 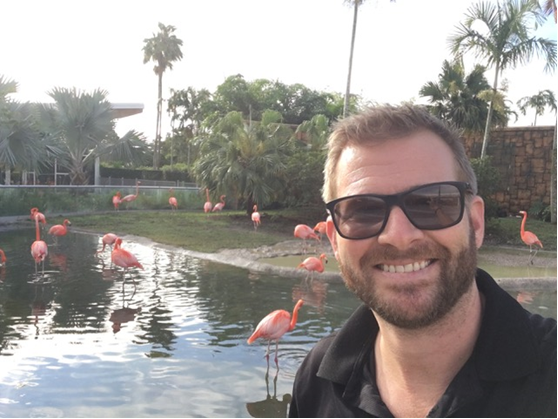 Dr. Steven Whitfield is a conservation biologist at Zoo Miami, where he leads conservation research projects with rare and endangered species- including Gopher Tortoises in South Florida, amphibians in Central America, and American Flamingos in Florida. Since joining Zoo Miami's conservation team in 2015, Dr. Whitfield has been working to build a scientific basis for the conservation and recovery of Florida's iconic flamingos, more than a century after the last large flocks of wild birds were devastated by hunting in the late 1800s. Dr. Whitfield holds a PhD and MS in biology from Florida International University and has more than 20 years of experience conducting conservation fieldwork in the United States, Latin America and the Caribbean.